Center for Ketamine Therapy in Ukraine 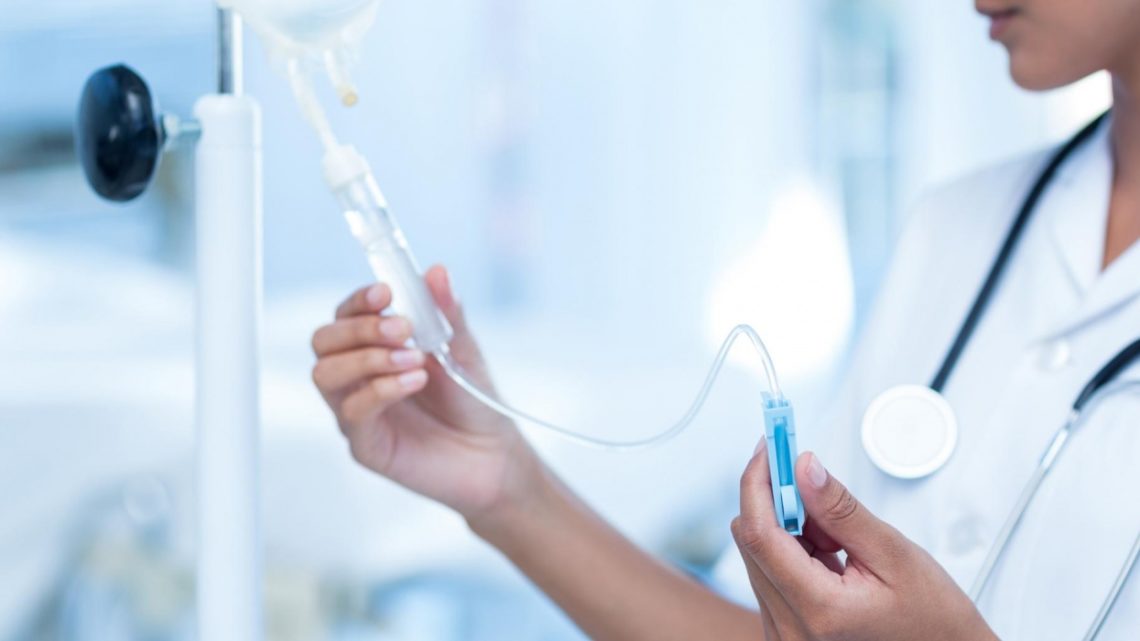 Ketamine therapy is a new, promising, FDA approved current in the treatment of mental disorders, behavioral problems, and pain syndromes. A decade and a half ago first reports in the scientific literature appears that intravenous delivery of sub-anaesthetic doses of ketamine has a therapeutic effect in curing depression. Even a single injection of this drug produces a significant and rapid antidepressant effect on patients with persistent depression not amenable to other drugs.

As it is known, traditional antidepressants begin to exert an effect only in a few weeks or even months, and their effectiveness has recently been questioned. For example, in 2010 a reputable medical journal JAMA claims that many popular antidepressants in most cases work no better than ordinary placebo. Approximately 40 percent of people suffering depression do not respond to medication. On the contrary, about 70 percent of patients who are resistant to treatment with antidepressants are found to improve within hours after receiving ketamine.

According to Ronald Duman, a professor of psychiatry and neurobiology at Yale University, “The rapid therapeutic response of ketamine in treatment-resistant patients is the biggest breakthrough in the depression research over the last 50 years. It’s like a magic drug — one dose can work rapidly and last for 7-10 days.”

Following the use in depression, scientific evidence has emerged about the effectiveness of ketamine for treatment of increased anxiety, post-traumatic stress disorder (PTSD), obsessive-compulsive disorder (OCD), burnout as a form of chronic stress, and long-term pain syndromes (often having psychosomatic origin), such as migraine, fibromyalgia, rheumatoid arthritis, irritable bowel syndrome and others.

It is especially important that during treatment patients whose intellectual activity and ability to learning at mental disorders and pain are often reduced, become more susceptible to psychotherapy. An important period arises when it becomes possible to work effectively with the patient to achieve long-term remission. By varying the ketamine dosage, we can achieve a state of consciousness with an expanded spatio-temporal perception resulting in a deep transpersonal and transformational effect. This leads to changes in the patient’s system of values, and to sustainable and positive psychological changes.

Patients become more confident about their capabilities and about their future, less anxious and neurotic, more balanced, emotionally open and self-sufficient. Their level of inner tension, discomfort, emotional isolation, and passive position reduces, while self-esteem, coping abilities, and creativity increase.

A person’s views on the sense of life, his/her identity, the world, the issues of life and death are changing, the spiritual horizon is expanding, relations with other people are improving, personal growth and self-knowledge begin.

This is the aspect we consider the main in the mechanism of ketamine action. Today, there is a tendency to simplify the use of this drug, prescribing it without psychotherapy as a regular psychotropic remedy. However, with this approach, the main potential of ketamine therapy is lost. We understand the reasons for this simplification – indeed, very few psychiatrists and psychotherapists have the necessary knowledge and experience in working with altered states of consciousness, such as those caused by ketamine.

In this aspect, the qualification of the head of our Center, Vladislav Matrenitsky MD, PhD, is one of the highest in Ukraine, since he has been studying the altered states of consciousness for many years, including Siberian shamanic and eastern psychophysiological practices. Dr. Matrenitsky is certified as a transpersonal psychotherapist by international EUROTAS Association (Vienna).

The course of treatment, as a rule, consists of 4 to 6 infusions with micro doses of ketamine, administered for 40 to 60 minutes, 1-2 times per week. For severe depression and pain syndromes it can be prescribed daily. The positive effect of the drug usually lasts for 3-5 weeks after the course, sometimes up to 12 weeks.

Ketamine has virtually no side effects, due to its negligible toxicity. Most often, patients during a session experience a state of peace, the absence of fear, calmness, rise in positivity. Sometimes,there are sensations of warmth, slight “inebriation” or anxiety, temporary headaches or dryness in the mouth, slight fluctuations in blood pressure or alterations of vision, which disappear shortly after the infusion stops. Therefore, we carefully monitor the patient’s reactions, and do not recommend driving and operating heavy machinery for 24 hours.

We do not use ketamine therapy as an isolated treatment method – only in combination with psychotherapy. Currently, we are developing our own method – transpersonal ketamine-assisted psychotherapy.

The service is provided in English. Dr. Matrenitsky is a private health provider licensed by Ministry of Health of Ukraine, as well as by State Drug Administration to use ketamine in clinical practice. We are the one and only legal provider of ketamine therapy in Ukraine.

The cost of treatment is about 60% lower than in the USA and Europe.

The Center is situated in the Institute of Gerontology of Academy of Medical Science of Ukraine.